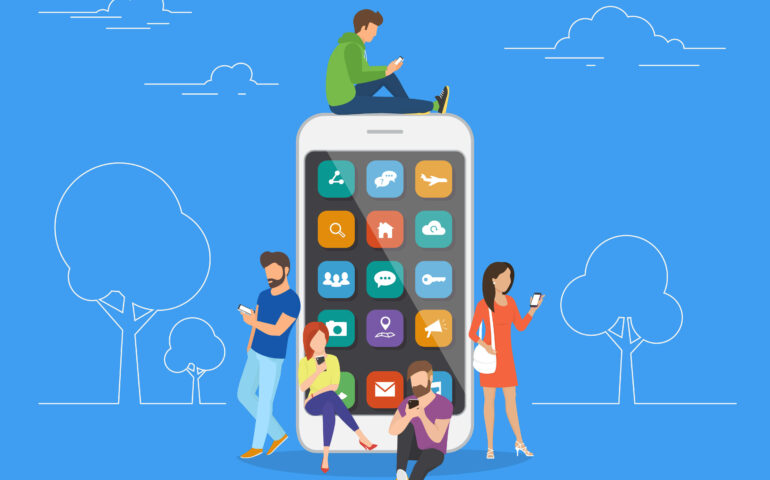 How to Create an Enterprise App Store

Enterprise app stores can be accessed either through a mobile device or web portal, and give users the ability to download and install software applications that have been approved by their company. Enterprise app stores help give companies control over their organization’s data and security, as well as aid IT departments in managing software licenses.  […] 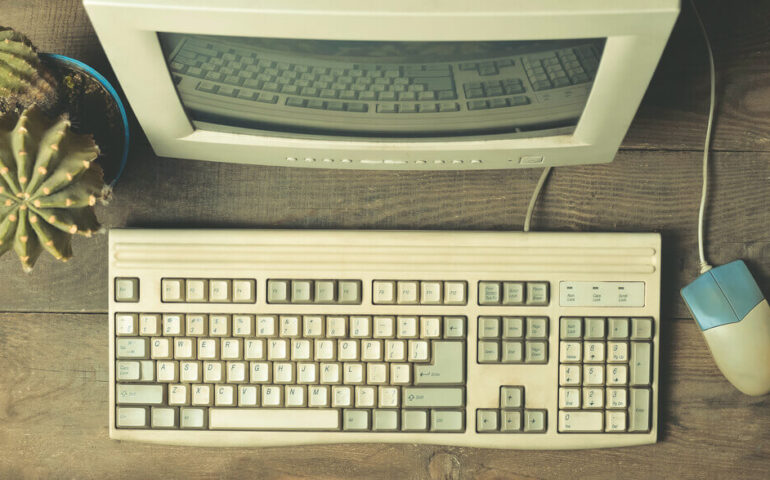 The Replacement of Lotus Notes

Lotus Notes, a popular collaborative client-server software platform in the 90s and early 2000s, has a fascinating history. The product was inspired in the 1970s, developed in the 1980s, and is still available in certain markets today. Lotus Notes was the first of its kind and has inspired similar products that became the mainstream business […] 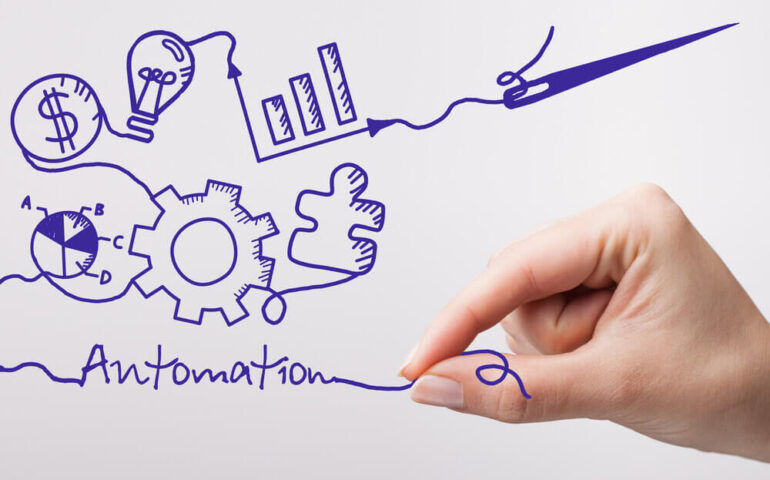 A Guide to Workflow Automation Software

Businesses that save time, reduce errors, and focus on providing a great product or service are destined to win in today’s competitive marketplace. For many companies, outdated processes and software have hindered their ability to scale and maintain customer loyalty. As a result, the concept of workflow automation software has become increasingly popular as organizations […] 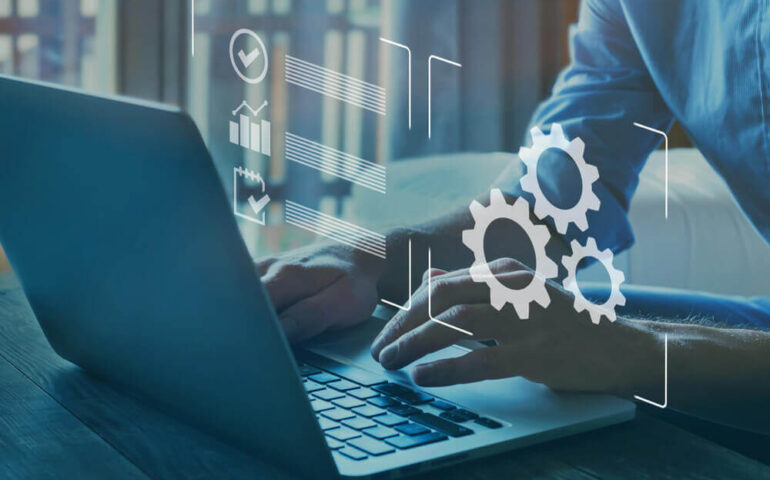 In today’s digital landscape, organizations are constantly looking for ways to reduce costs and improve operational systems. The concept of business process automation has become widely popular, but what exactly is it? In today’s blog, the team at RunMyProcess answers frequently asked questions about business process automation software.     #1: What is Business Process Automation? […] 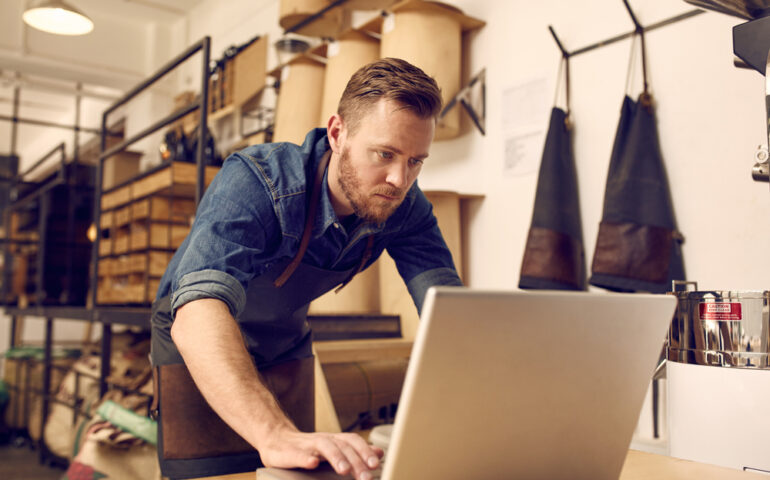 Multi-Cloud: What Is It and How RunMyProcess Can Help You

Multi-Cloud environments are shaping the way companies operate in the 21st century. A vast majority of the world’s top enterprises craft a multi-cloud strategy that enables their businesses to increase efficiency, ensure data privacy, and use cloud-based systems in a way that best fits their goals. In today’s blog, RunMyProcess will explain what Multi-Cloud is […] 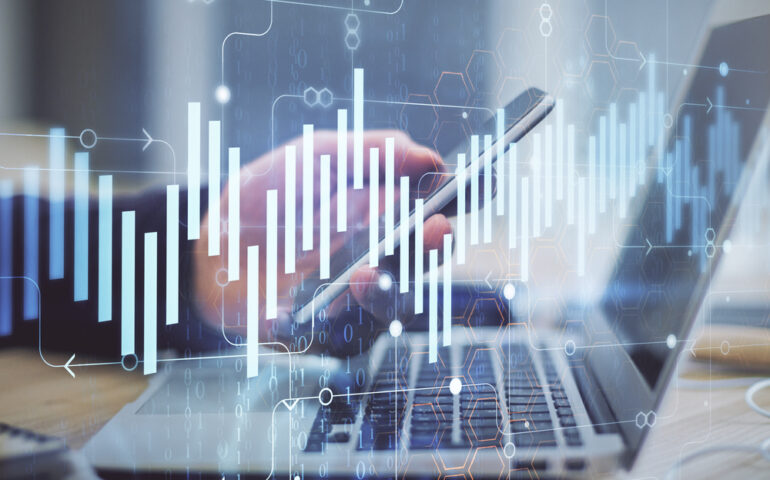 Top 7 Trends in Digital Transformation in 2022

As business evolves with the digital world, business leaders need to see beyond the horizon and understand what other companies are doing differently going into 2022. Whether it’s automating digital processes, investing in artificial intelligence, or increasing the security of your company’s assets, business leaders are preparing for significant changes in how their companies operate […] 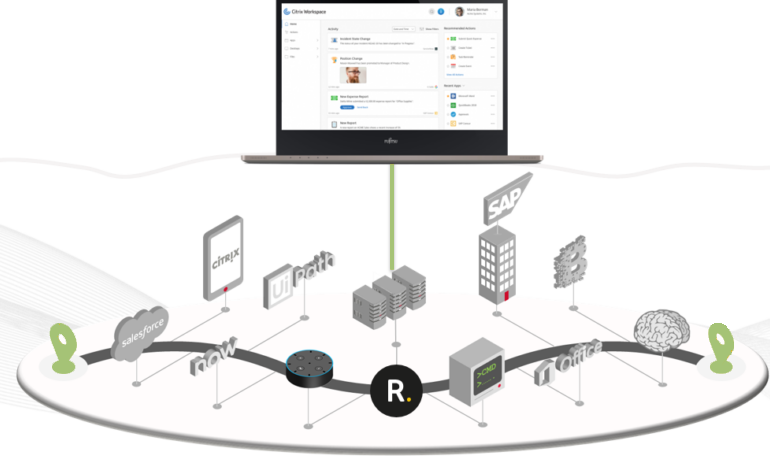 Increasing Customer Satisfaction in a Service-Based Business with RunMyProcess

For those in the service-based industry, customer satisfaction is paramount. Keeping your customers happy is how you get them to return, and satisfied customers tell others who begin to use your services. Your business likely has ways of measuring how happy your customers are, like email surveys you send out or membership reward programs. But […] 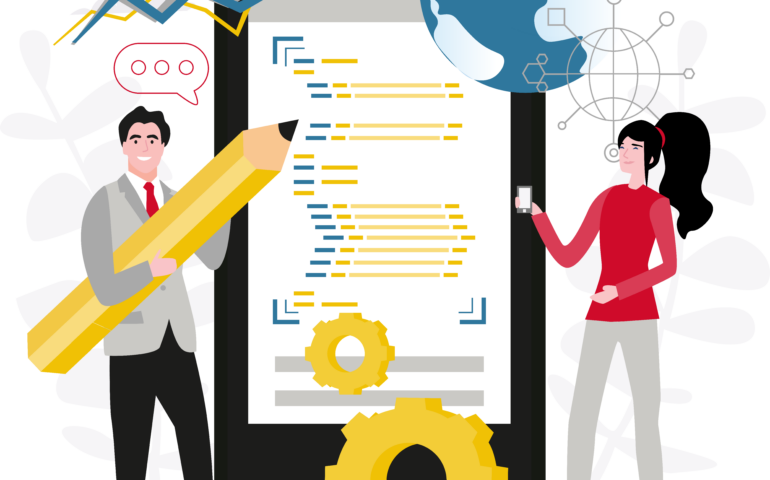 Does Your HR Department Need Process Improvement? See Case Studies on How RMP Helped Other Businesses

There have been many case studies done on HR departments in companies worldwide that were helped exponentially by using RunMyProcess DigitalSuite to streamline processes. Does your HR department use lengthy and accident-prone filing processes? Could you save time, money, and frustrations by integrating everything into an easy digital process? In today’s blog, RunMyProcess gives examples […] 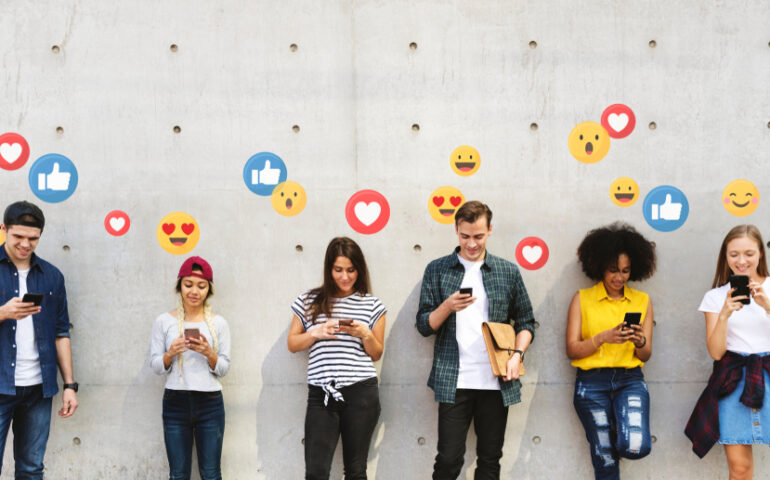 Thinking About Building an App for Your Business? See 10 Reasons Why People Abandon Apps

In our busy, digital world, apps are one of the easiest ways for customers to connect with a business. If they need to search for a product, pay a bill, schedule an appointment, or contact customer service, users can typically do this with ease through the convenience of an app. However, having a faulty app […] 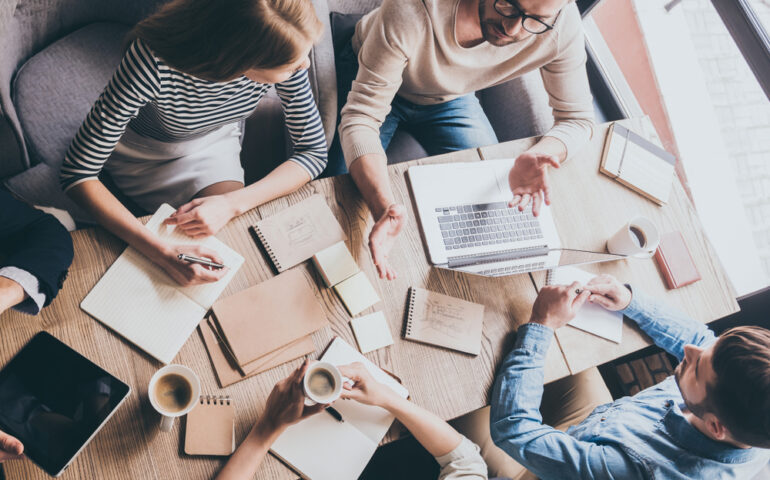 Is Your Business Impacted by the Labor Shortage? See How RunMyProcess Can Help

Has the labor shortage lowered your company’s headcount, but you are still having to manage the same workload as before? Not having the proper number of staff can be restraining both in time and resources. In today’s blog, RunMyProcess will discuss workforce reduction and how digitizing your business processes can combat it. Most Businesses Are […] 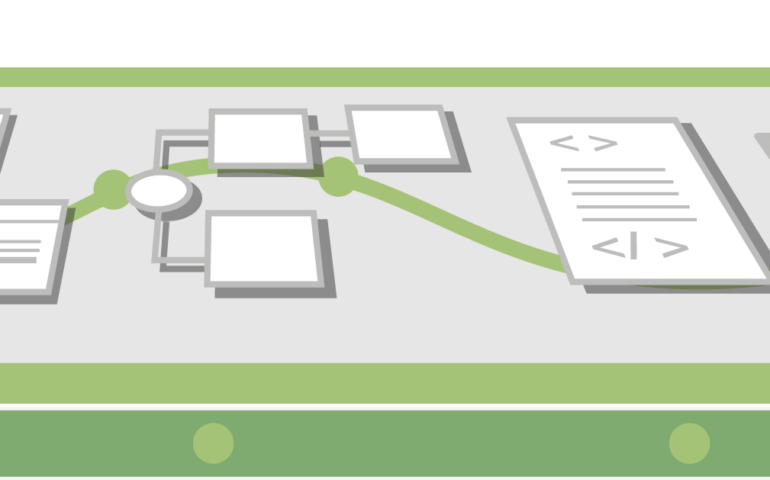 End-to-End Digital Systems: Why They are Crucial in Today’s Landscape

When the pandemic moved into full force, businesses were shuttered as employees turned kitchen tables into makeshift offices and classrooms. Suddenly, processes that worked well in a fully-staffed office became disjointed and broken, no matter how many Zoom meetings you conducted.  In today’s blog from RunMyProcess, we will talk about why some processes become broken […] 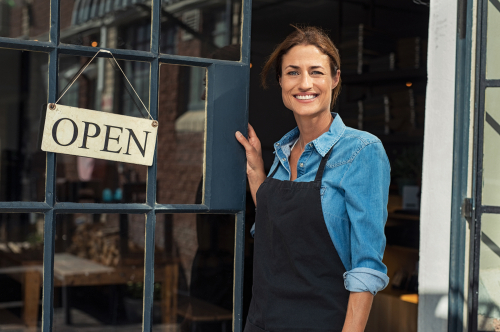 How a Pandemic Spurred Digital Transformation in 67% of Businesses

The pandemic has completely revolutionized how many organizations do business. Whether they wanted to or not, many businesses found themselves going digital as foot traffic became limited, requiring new ways to connect with customers. RunMyProcess explains how a pandemic changed how companies do business and why digital processes are more important than ever. The pandemic […] 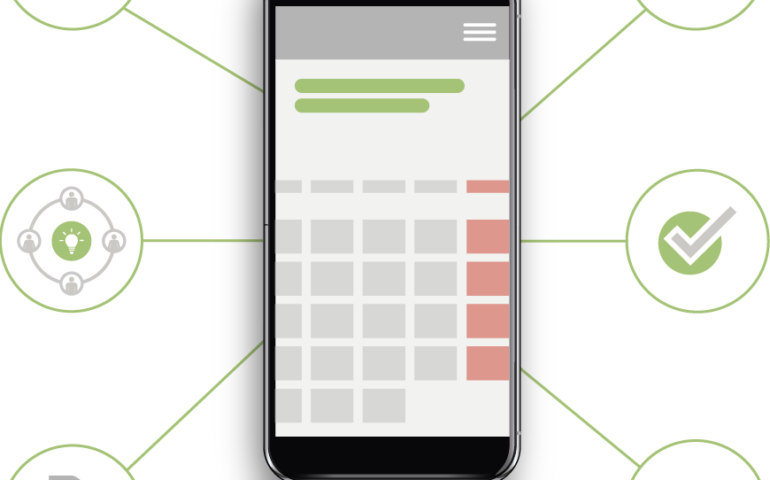 Time to Return to the Office? See How the Office Planner App Can Make the Return Safe and Stress-Free

It’s been a very long year or so. While some have opted not to return to the ofﬁce, others welcome their old pod mates with open arms (socially distanced, of course). For those returning to the ofﬁce, there can be some concern and hesitation. We’ve worked so hard to stay healthy and safe. Can we […]

Has Your Workflow Stopped? Why RunMyProcess From Akorbi Digital is the Best Choice for Automated, State-of-the-Art Workflow Design

Your workflow is at a standstill, and you know you can save time and money and improve efficiency in the long run by making a digital transformation for your business, but where do you start? You might be worried about the cost of hiring developers, the learning curve that comes with digitalization, and the long […]